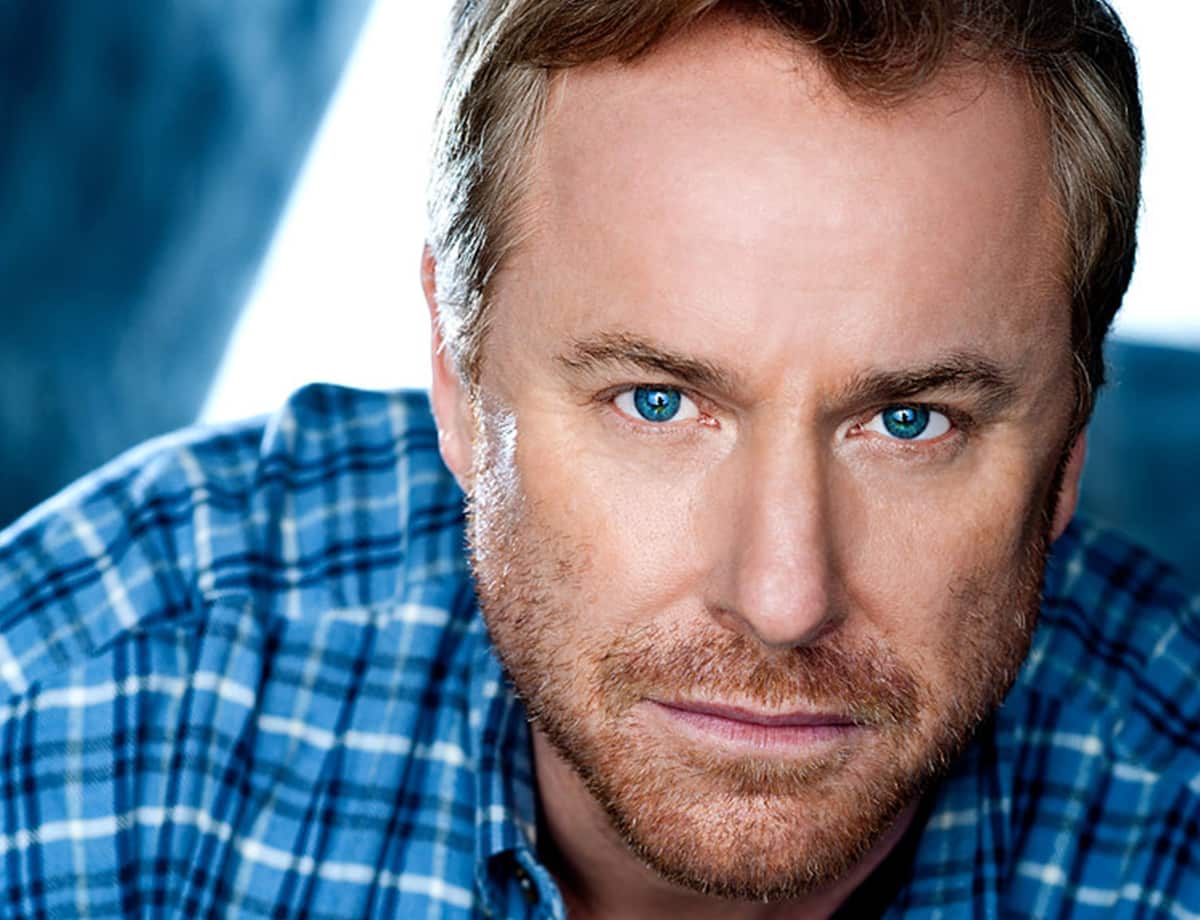 104 W Woodin AveChelanWA98816
Looking for something to do during the weekend in Chelan? Look no more and join us at Campbell’s Resort on Lake Chelan as our summer comedy series sizzles up with headlining comedian, Jimmy Shubert, who was a finalist on NBC’s hit TV show ‘Last Comic Standing’ and guest starred on ‘King of Queens’ for five years. Combining the outlook of a modern-day Archie Bunker with real world sensibility, Jimmy’s a comedy act you won’t forget, even after a few drinks!
Also performing is Esther Ku, an internationally touring stand-up comedian who has appeared on NBC’s Last Comic Standing, MTV’s Girl Code, Nick Cannon’s Wild’n Out on MTV2, Comedy Central’s @Midnight, The Jack & Triumph Show, Family Guy and  The Jim Gaffigan Show.
This is an NC-17 show that contains explicit language and adult themes. Viewer discretion is highly advised.