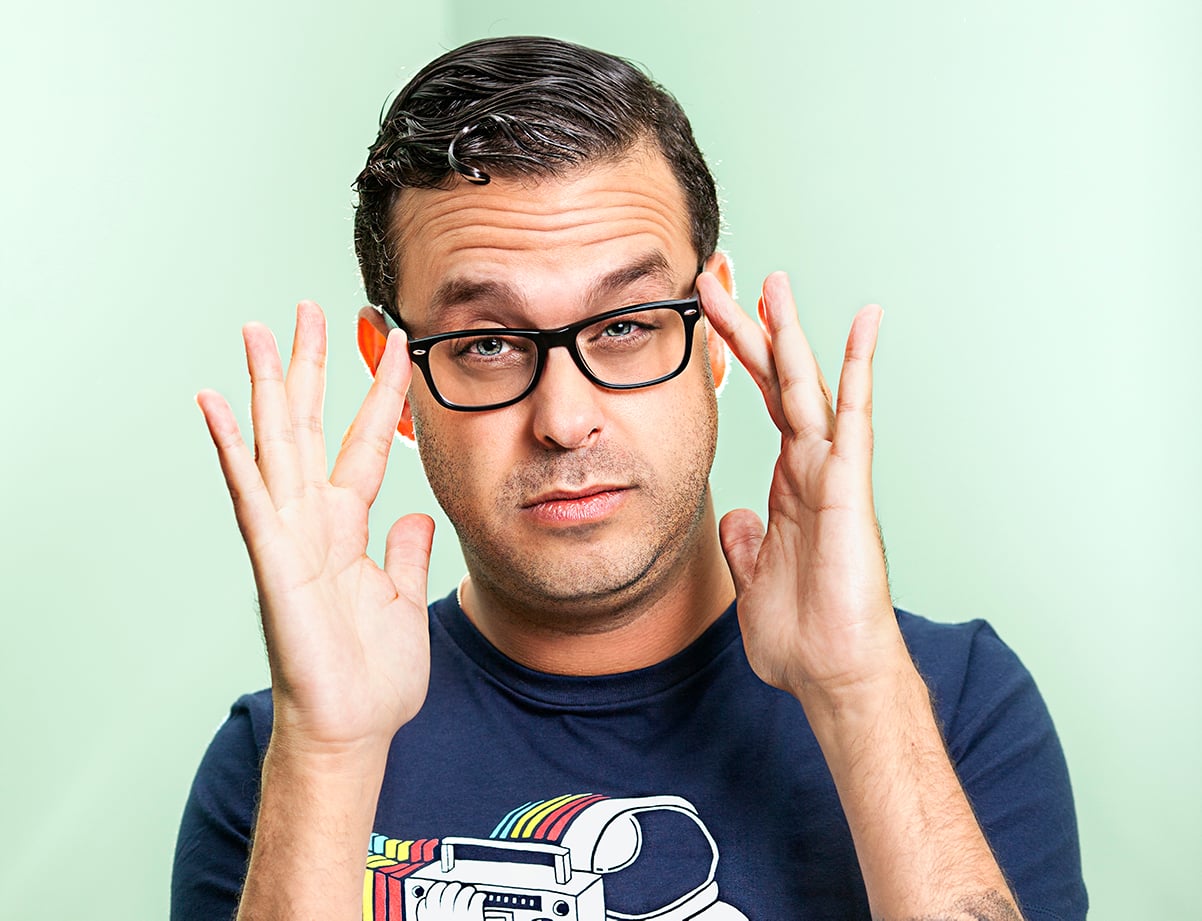 Our summer comedy series grand finale ends with a bang as headlining comedian Joe DeRosa takes the Park Room stage. Joe has become a favorite on the comedy circuit and has an extensive library of work, including specials on Comedy Central and acting roles on hit shows like AMC’s Better Call Saul and FX’s Louie. His brand of comedy, which mixes brutal honesty and frustration at the workings of the world, has won over comedy fans, radio listeners, and TV audiences nationwide.