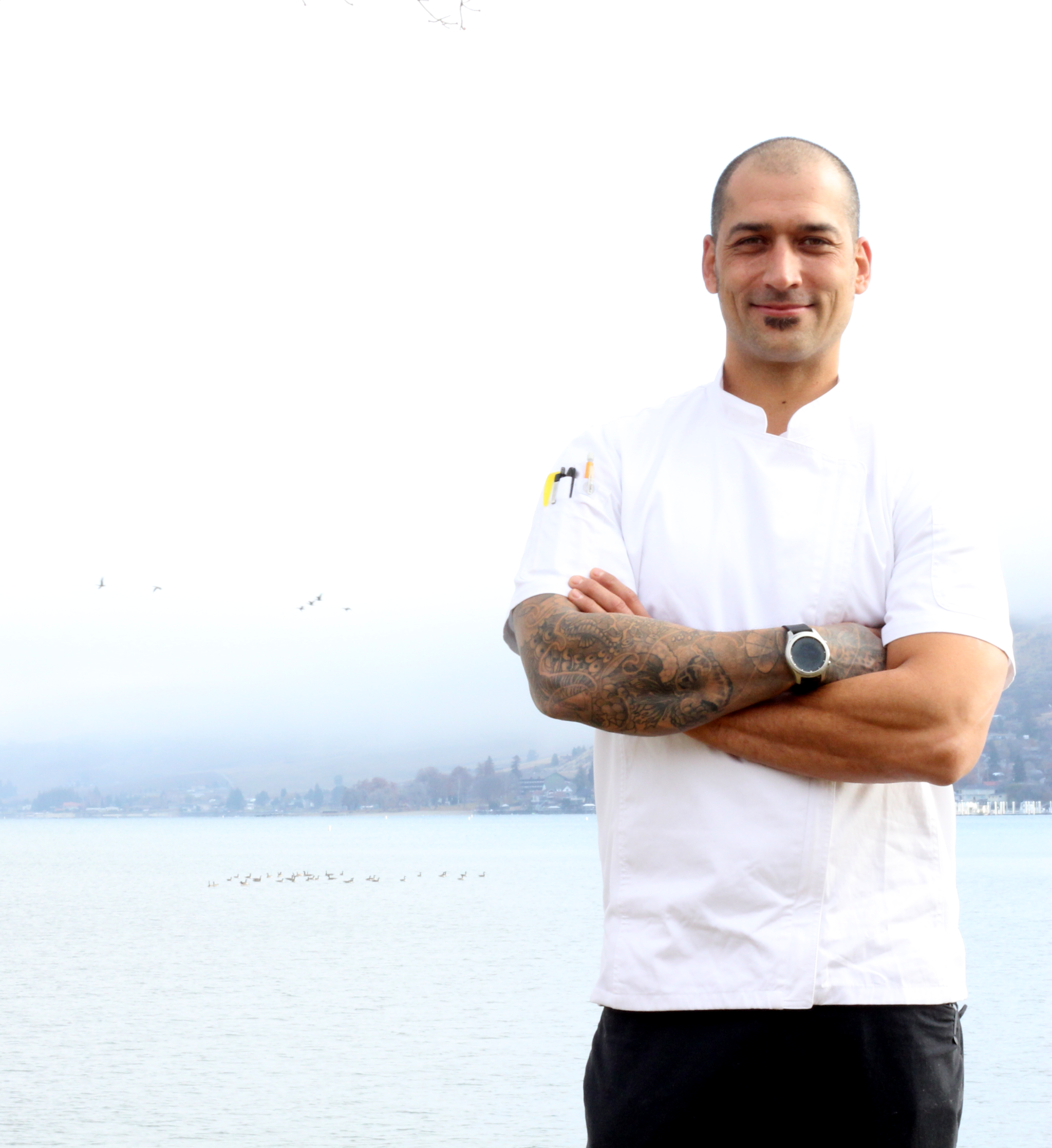 Executive Chef Jayson Thompson started his culinary journey working in kitchens throughout Southern California, and attending Le Cordon Bleu College of Culinary Arts (Pasadena, CA), where he was introduced to different styles of cooking on kitchen lines throughout Southern California. Jayson later served as the Executive Chef at Nordstrom, opening restaurants around the country. Following that role, Jayson served as the Sous Chef at the Grand Hyatt Kauai, then the Executive Sous Chef at the art-driven Hotel Andaz in Scottsdale, AZ. Just before moving to Chelan, Jayson was the Executive Chef at the Princeville Resort (former St. Regis) in Kauai, HI.

Chef Thompson reported for duty at Campbell’s Resort the beginning of November 2020 and has been completely immersed in the business, whilst navigating through the current pandemic and restaurant closure. He’s been working hard to integrate Campbell’s past, present, and future into his own style of cooking that will ultimately interface with the classics that reflect our restaurant’s history.