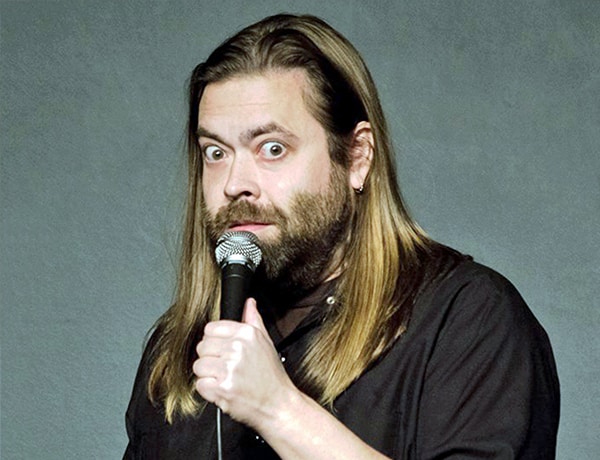 Gabriel is a past winner of both the Seattle International Comedy Competition and The Laughing Skull Comedy Festival in Atlanta. He has made numerous television appearances including Comedy Central’s Live at Gotham, Nickelodeon’s Nickmom Night Out, Laughs on FOX, and Inside Joke with Asif Ali streaming on Amazon Prime Video.