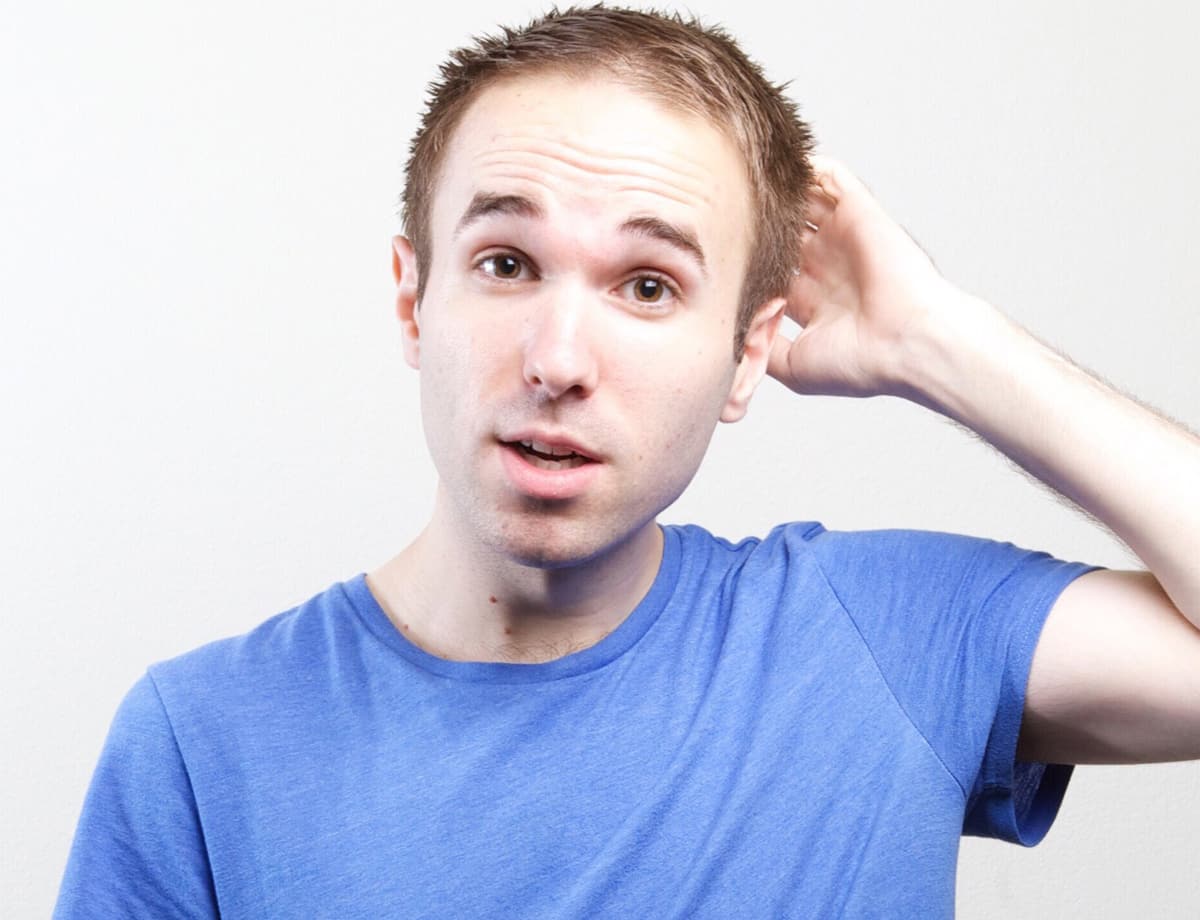 The laughs keep coming this summer with 2nd place winner of ‘America’s Got Talent’, Taylor Williamson. He was named one of the top four acts of all time on AGT in their recent 10 year anniversary special. Taylor was also a semi-finalist on NBC’s ‘Last Comic Standing’ and has appeared on Comedy Central and ‘The Late Late Show w/ Craig Ferguson’.

Taylor often mines his family history and his awkward adolescence for his oddball comedy – so feel free to bring your teenagers to this PG-13 show.