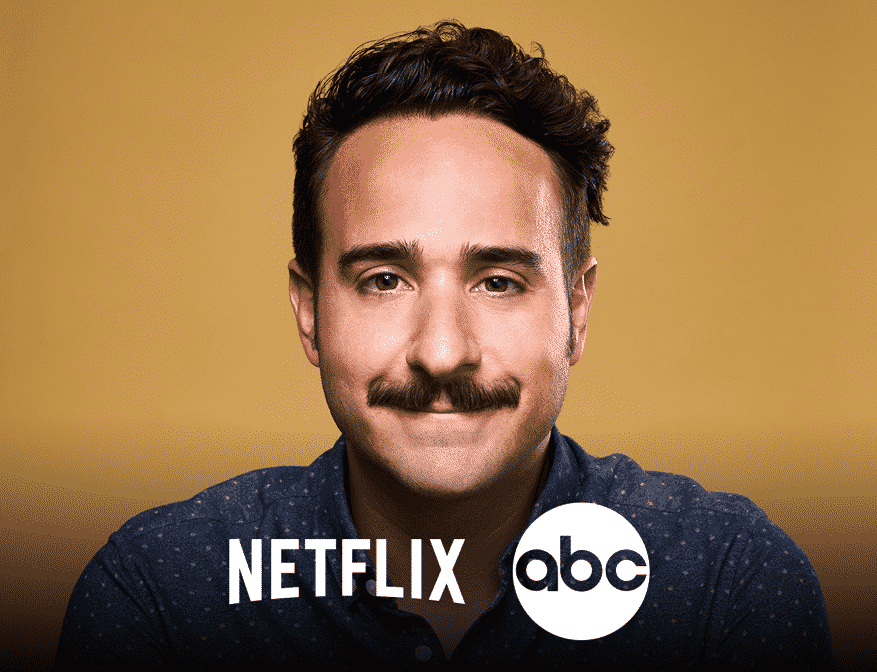 No plans? No problem! Come join Rotten Apple at Campbell’s Resort in the Stehekin Ballroom as our comedy series continues with headlining actor and comedian, Greg Santos, who was recently on Netflix, ABC’s The Muppets, NBC’s Great News, CBS’s Angel from Hell, and a bunch of national commercials! He tours the country doing stand up and sketch comedy and his character “The Cop Who Loves Being Filmed” was seen over 3.7 million times!

All shows are 21+
*Note: all events are brought to you by Rotten Apple, LLC and are not affiliated with Campbell’s Resort.
All materials copyright © Campbell's Resort 2022.
Back to top